IPA through its Chapters and members always looks out for opportunities to contribute to social causes. One such pressing social need are toilets for the underprivileged.

IPA undertook the first such project for the construction of a toilet block for underprivileged girls at Rajkiya Adarsh Praveshika Sanskrit Vidyalaya Pratap Nagar, Sanganer in Jaipur which was partially funded by IPA in the year 2015.

During 2016, a second toilet block was constructed at a school located in Dheeravas near Jaipur with contribution from IPA and members of Jaipur Chapter.

IPA along with few members of Bengaluru Chapter funded and constructed another toilet block for the benefit of students of Kammaradi School, Shimoga district in Karnataka in 2017.

Members of IPA Mumbai Chapter constructed a toilet block at a school for the under-privileged at Boisar,120 Kms from Mumbai in 2018. This project was completed much before its target date. Support was received from reputed plumbing product manufacturers, who supplied pipes, tiles, fittings, septic tank etc.

IPA Kochi & Trivandrum Chapters in Kerala focused on helping those affected by severe floods which hit the state in August 2018. IPA National Executive Committee and other life members helped to raise substantial funds to contribute towards this cause. 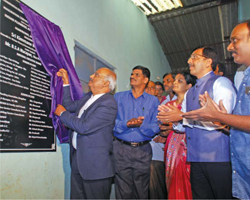 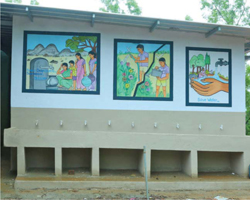 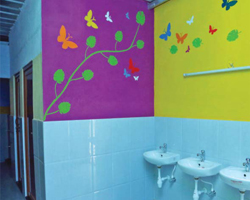 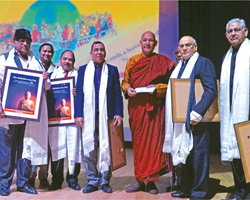 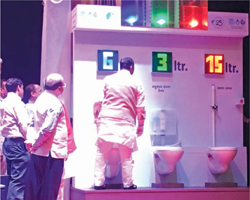 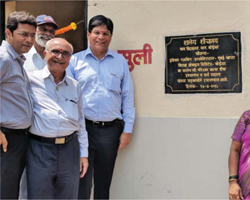 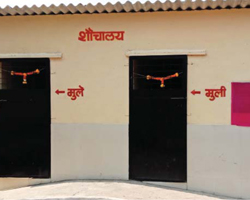 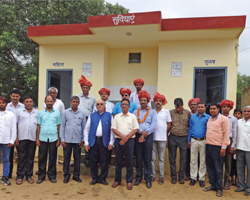 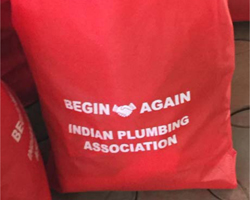 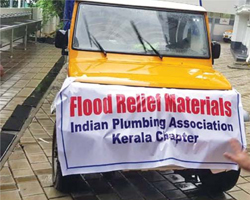 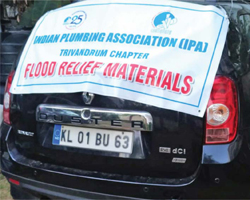