IPA resolved to establish a world-class unique Plumbing Lab to showcase advance products and working modules to the plumbing fraternity. On 1st December 2006, an MOU was signed between the Indian Institute of Plumbing (IIP - an IPA initiative) and College of Engineering, Pune (COEP) to conceptualize and build a unique Plumbing Lab.

The Plumbing Lab was inaugurated on 14 February 2008 at COEP in the presence of WPC Chairman and WPC members along with dignitaries from COEP & IPA.

Dedicated efforts, timely inputs of funds and ample support from sponsors contributed to the success of this venture. Generous donations from the following donors apart from IPA, are gratefully acknowledged, which helped the Lab's quick completion:

The Lab was visited till date by over 25,000 professionals including consultants, engineers, architects, builders, traders as well as students. 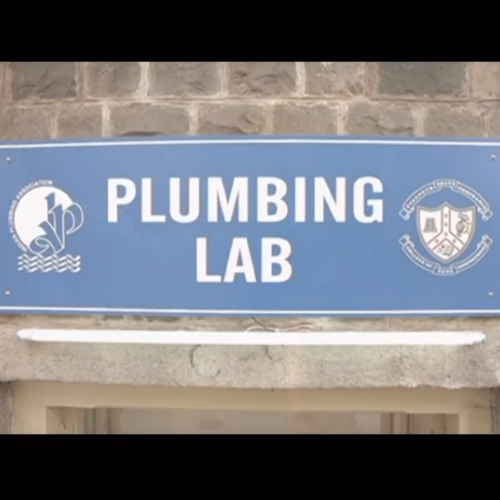 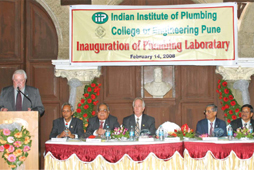 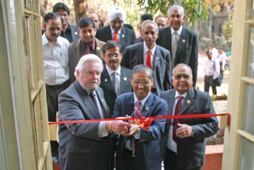 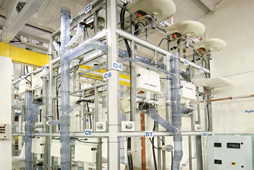